The breadth of student talent across the county was on display at this year’s DiMA Showcase, with top awards going to students from Vista, Sweetwater, Coronado, Poway, and San Diego City School Districts.  The following received recognition and awards:

In addition to exhibition at the Showcase event, ALL student entrants received positive and constructive feedback from multiple judges.  Those notes will be emailed directly to students on Monday, June 8, or as soon as we have individual contact information.  Please encourage student entrants who have not already done so to contact us with that email. Students awarded prizes who did not collect these at the Showcase should contact us ASAP.  Some awards are time-restricted, and all awards must be claimed (or forfeited) by June 30, 2015.

Thank you for joining the 2015 DiMA Showcase–or at least for tolerating our emails thus far.  Please watch for a survey for teachers next week, which will be an important voice in planning our 2016 event.

Young people around the world get paid to make pictures, shoot video, create music. Think you have the skills to be one of them? Find out…with feedback from professionals already working with the most important and powerful companies in the world.

Win PRIZES, be part of our SHOWCASE…CONNECT WITH THE PROS.   Submit your work.

LAST deadline is May 11.

As the final deadline (May 11) approaches, we are encouraging friends, teachers, and students to share information about the DiMA Showcase event.  You can tap into the latest prize and judge information through Facebook, Instagram (dima.showcase), or Twitter.  Or go really old-school and print out (or email) this flyer: 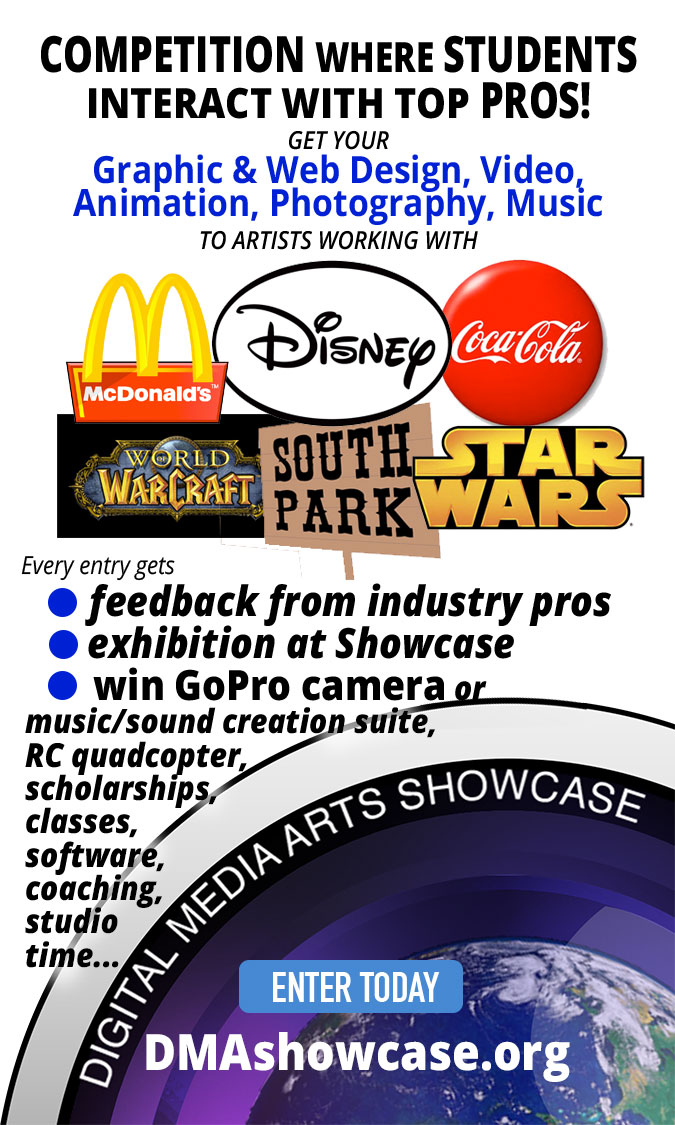 We are excited to announce the Head of Original TV Programming for DISNEY, Jay Francis, as a judge for the Digital Media Arts Showcase.

Every teacher hopes to make a positive difference in their students’ lives.  The Digital Media Arts (DiMA) Showcase is a potential life-changer.  Our judges are working professionals (Disney, Sony, TimeWarner…) and every entry is guaranteed feedback from one or more.

We realize what teachers are paid, and how tricky reimbursement can be.  So we offer this guarantee: any unused 2015 entry fees can be applied to the 2016 DiMA Showcase.  Order by February 28.

What do WORLD OF WARCRAFT, LADY GAGA, and Marvel’s SUPER HERO SQUAD have in common?

An artist with sterling credits in the video game, music, and comic book industries, Tony joins artists behind STAR WARS, RANGO, and PIRATES OF THE CARIBBEAN to bring a state-of-the-art perspective to San Diego high school and middle school students. Event judges include working pros from every digital media industry, and range from local advertising and media all the way to the head of original programming for DISNEY television!  It’s a unique opportunity for San Diego students, and the next deadline is coming fast: March 31. Visit the website for category details and sign up for our GoPro camera raffle.

Speaking of prizes, next week we will highlight the latest scholarships, mentoring sessions, and media tools being offered to student winners this year. And remember, the teacher whose student takes our Best-of-Show award will also win a GoPro camera, a day at Comic-con, and a lunch on-site.

Melissa Mullin, a Digital Artist who has worked on all the PIRATES films–as well as STAR TREK, RANGO, HARRY POTTER and many others–has joined the judging panel for the 2015 Digital Media Arts Showcase. Ms. Mullin works at Industrial Light & Magic, the premier video effects company in the world.

Next deadline for the DiMA Showcase is March 31.  Enter now to take advantage of advance pricing.

Jay Francis, Director of Original Series for DISNEY has lived the life of an independent artist/entrepreneur.  He’s built a career, bit by bit, outside of the studio system.  And he’s now in a position to bring great artists into the mainstream fold.  He brings a deep understanding, love and appreciation for the independent artist to a position of great power within the studio system.

In January 1997, Jay brought his animation production expertise to Film Roman as the Director of Talent Recruiting. He was responsible for placing the artistic talent behind such well-known programs as The Simpsons, King of the Hill, Mission Hill, The Oblongs, and X-Men as well as hiring staff for the studio’s development and digital art departments. During that time, he also established the company’s successful Internship program. In 1999, Jay was promoted to Vice-President and General Manager for LEVEL13.NET, Film Roman’s internet subsidiary where he acquired hundreds of animated short films for development into television series, direct-to-video features, video games, and internet programming. A co-producer of the 2001 and 2002 DIRECTV – LEVEL13.NET ANIMATED FILM FESTIVALS, Jay worked closely with satellite television giant DIRECTV to create two compelling 90-minute televised presentations.

Then in 2007, after more than 20 years as a force of nature in the ‘independent’ world, Jay stepped into his current position smack dab in the center of the animation world…at DISNEY.  We’re proud and grateful to have Jay on board and sincerely hope that his perspective helps make this competition truly relevant to you and other content-creators.

A fish will feed you today.  LEARNING to fish, you can eat every day.  The Digital Media Arts Showcase is about leveraging the skills you have taught your students, with the expertise of pros working with MARVEL, WORLD OF WARCRAFT, PIRATES OF THE CARIBBEAN, DISNEY.  Yes, we have fish for the best entries (although we prefer to think of them as TOOLS).  More importantly, every category winner will receive free classes, one-on-one consultation, and/or studio time and resources.  And every entrant will get feedback from pros who already get paid to do the work your students want to do. Entry deadline is March 31.

If your student takes home Best-of-Show, or if your students collectively win the Program Highlight prize (number of entrants X average judges’ score), you’ll get a GoPro camera plus a day at Comic-con.  More importantly, DiMA will produce a short video highlighting your program and your students, and post it online as a Model Program in Digital Media Arts.

How about providing an opportunity to get their work in front of top professionals from DISNEY and ILM (PIRATES OF THE CARIBBEAN, STAR TREK, HARRY POTTER), guys who work with brands like MCDONALD’S, COKE, beats by DR. DRE….

DiMA is based on the student showcase launched for the Sweetwater school district in 2009, which has grown every year since.  The 2015 DiMA opens that design to all of San Diego County…and ups the ante in a big way with HUGE industry players as judges, PRIZES that include a summer SCHOLARSHIP to the Academy of Art University, PRO GEAR (like cameras) and a LIVE SHOWCASE that celebrates the best videos, animation, music, graphic design and web design of students from all over San Diego County.  Learn more at: www.dmashowcase.org 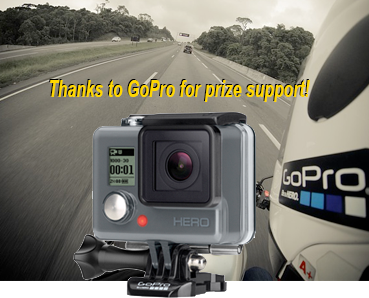 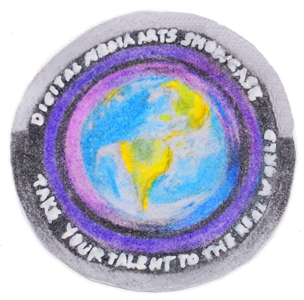